Our Management Team bring over 20 years combined experience in both commercial, not for profit and lived experiences.

The Protective Care Group was founded in order to offer bespoke and tailor-made support services to the families of children or adults with severe, complex needs particularly those who exhibit challenging behaviour. 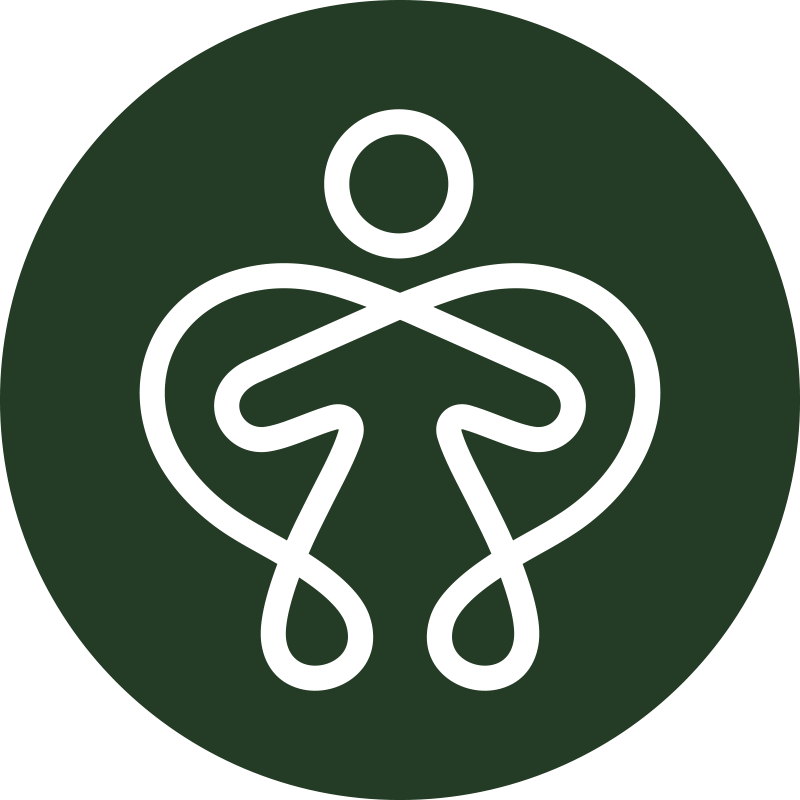 The Protective Care Group was founded in order to offer bespoke and tailor-made support services to the families of children or adults with severe, complex needs who particularly exhibit challenging behaviour.

Our work is bespoke to meet each clients needs but may include mentoring / development, respite.

Long-Term – Specialist Support with experienced and carefully selected carers within the family home for children or adults who have complex and challenging needs.

Short-Term (Psychotic Episodes, Drug Rehabilitation etc.) – Specialist Support within the family home for children or adults who have complex and challenging needs.

Specialist support for children with severe behavioural issues who reside within the care system or in foster care.

Child A entered the care system aged 2.5 years old. The child was diagnosed with Autistic Spectrum Disorder, Unsocialised Conduct Disorder, Dissociate Disorder, complex PTSD and Developmental Trauma. They experienced chronic neglect and abuse as a baby and toddler in the care of their birth family. Due to the extensive abuse the child developed severe challenging behaviour issues and was passed from foster home to foster home which continued to exacerbate the child’s mental health situation.

At aged 5 it was decided to put the child up for adoption. A family adopted the child but it quickly became apparent, as the child developed and matured that the complexity of the child was extreme. The LA and Adoption Services tried a number of different care packages, and each time they failed.

Over the space of a few years the child went through numerous respite carers and 9 school placements, including residential but due to the aggression of the child the parents ran out of educational options. In addition, the parents were having to deal with severe meltdowns on a daily basis, often resulting in serious injuries which at times included fractures, and multiple cuts and bruises.

This situation was ongoing for the family and despite pleading for proper help, the meltdowns and injuries continued. As the child got older and stronger it became apparent that some life changing injuries were imminent and so the parents in desperation decided that some type of specialist care must be sought and quickly.

It was agreed that a specialist support package could be put into place involving a team of highly trained carers that were able to physically intervene when the parents were in danger, which at this point was every 36 hours. Up until this point the police were being called to the property often on a daily basis.

The care package enabled the adoption placement to succeed, ensured the child could remain within the home environment and most importantly the child was able to develop both academically and emotionally.

The team of support workers were a lifeline to the family. Since the team were originally recruited 2 years ago the child has become more stable and although still has aggressive meltdowns on occasions, the frequency has improved month on month. Early intervention in this scenario would have prevented injuries and trauma to the parents, child, and close family and would have saved the LA considerable amounts of funding going forwards.

It is proven that keeping a child or adult within a safe and trusted environment with support that is stable and consistent, contributes to improvement in all areas of mental health, challenging behaviour and emotional wellbeing. 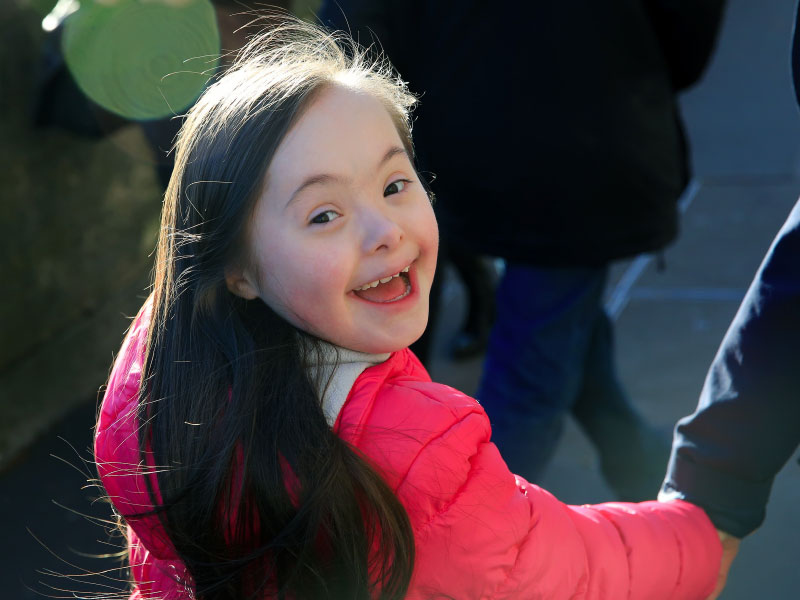 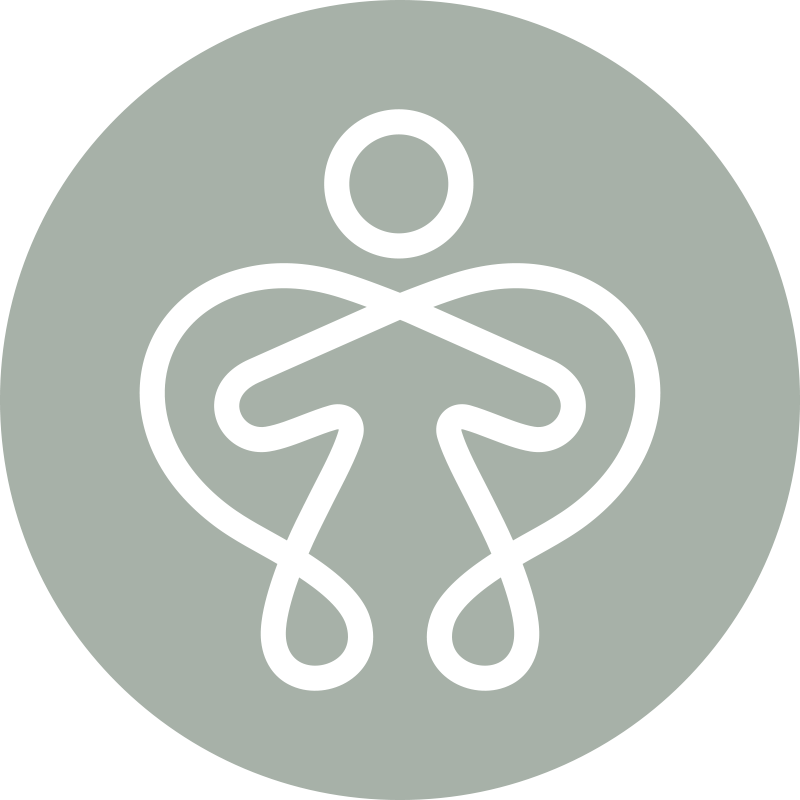 We are passionate about improving the lives of children and their families.

We want to ensure the profits from our company can help local people and communities, educate and raise awareness of autism, learning disabilities and challenging behaviour.

Please note that we do not accept unsolicited applications for funding at this time and will contact your charity if we feel your work fits our criteria and at a time when we have funding available.